Photos courtesy of www.instagram.com/marinelandcotedazur/Marineland Cote d'Azur is one of the best aquariums in France, if not the World. Marineland is a full blown water complex encompassing an outdoor aquarium, water park, kids adventure park and a golf course. Marineland is located just on the outskirts of Antibes, in between Nice and Cannes in South France.

Marineland itself is a very impressive aquapark with sea lions, penguins, polar bears, dolphins, sharks and turtles all laid out in an impressive park. 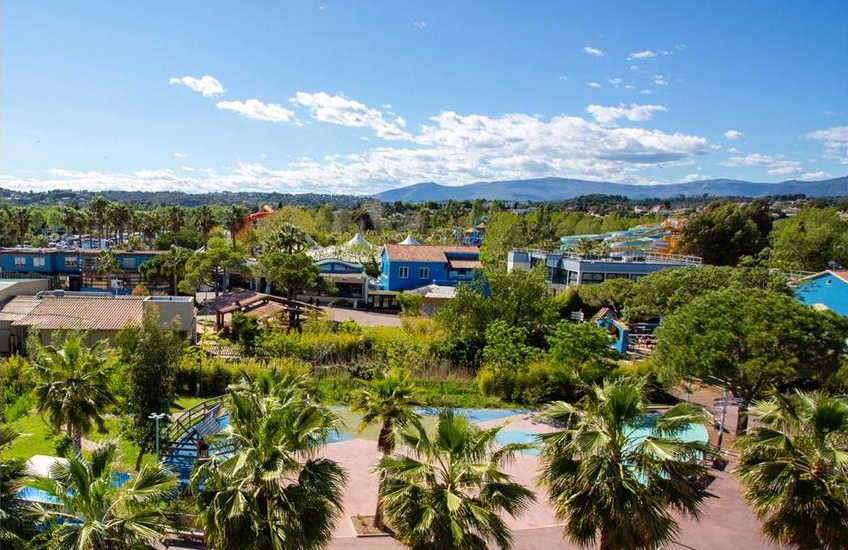 Marineland aquarium is reputed to be one of the top aquariums in the world (well certainly the best aquarium in France). We have some good friends who took their kids to Marineland and they said it was very good. It is not cheap, but they said that the park is laid out really nicely and the organised shows were very good.

The entry price is about €50 for adults and €35 for kids, but this does give you access to both the Marineland and the Kids Island (which is an adventure park for smaller children) or the Aquasplash water park. In Marineland itself there is a shark tunnel, polar bears, penguins, sea lions, turtles and a dolphin show.

Marineland is located just on the outskirts of Antibes, in between Nice and Cannes. You can find it by coming off the A8 Autoroute (Biot exit). The address is: 306 Avenue Mozart, 06600 Antibes, France. The park opens from 10.00 am each day and closes at either 18.00 or 19.00 depending on the season.